On the under card of The Contender finale shown live on both Twitter and EPIX, DeVaun “Unique” Lee (10-4-1 5KO’s) opened the show against the vastly experienced fringe contender Tyrone Brunson (26-7-2 24KO’s) of Philadelphia, PA. The bout started in Lee’s favor as he was able to outbox Brunson in the opening round of the 6 round fight, using his reach to keep the older Brunson at bay at a slow pace. The bout picked up a bit as Brunson started letting his hands go a bit more as he searched for a place to land his vaunted right hand that has erased the consciousnesses of 24 previous fighters. Lee was smart, he kept a tight guard and didn’t allow himself to open too much to allow any counters in, Brunson was also careful and the two traded in close range but never made it ugly. In the middle rounds both men would land some hard shots staggering each other, when Lee would rock Brunson, Brunson had an answer back, this made all of those in attendance very happy as they were watching what was starting to be a fun fight. As quickly as the match started it was ending as the sixth round bell was rung and both men touched gloves, it was a Lee round but with an uneven work rate throughout; it was difficult to see a win for the Queens, NY all but sealed without an enormous final round. In the end however, Lee would out land “Young Gun” as the two traded in the closing seconds and then embracing for a match well fought. Unfortunately for the Young All Star, Brunson came away with the victory by unanimous decision giving a bit of life to his career while Lee now 31 years old ends a disappointing 2018 on a sour note. For a recap, Lee began in March on just a day’s notice to fight Vaughn Alexander above his natural weight, schooling him in front of the judges but being on the wrong end of a decision. The Contender allowed a great amount of exposure for Lee, everyone was able to see the passion and drive behind the eyes of the South Side Jamaica Queen’s native. But a wild brawl with the show’s runner up Shane Mosley Jr left Lee with a ruptured bicep and a shocking stoppage loss in a fight where his opponent looked all but out, Lee had to recover from an injury but also get ready to fight a veteran. With the last setback being against the more experienced Brunson; Lee has plenty left to give, we look forward to 2019 with El Matador Management providing Unique’s next challenge…a setback is a setup for a great comeback, stay tuned! 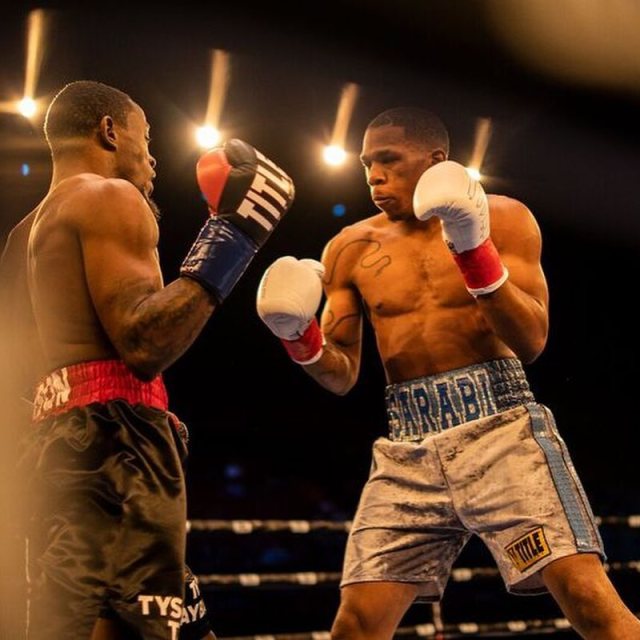 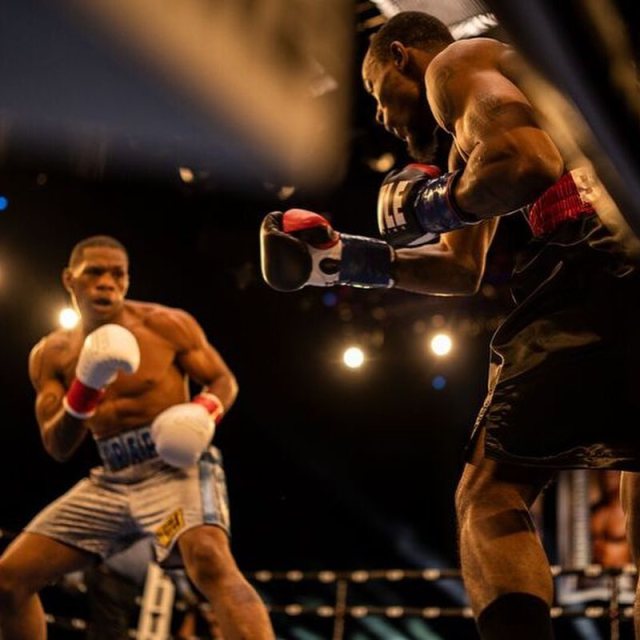